LoginSign up for free 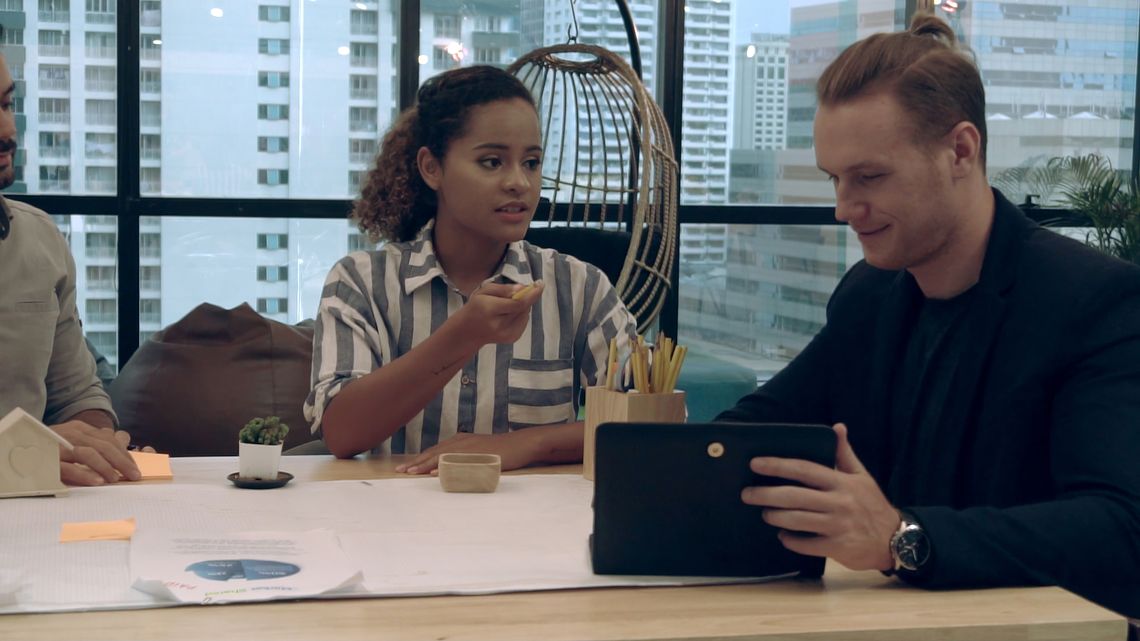 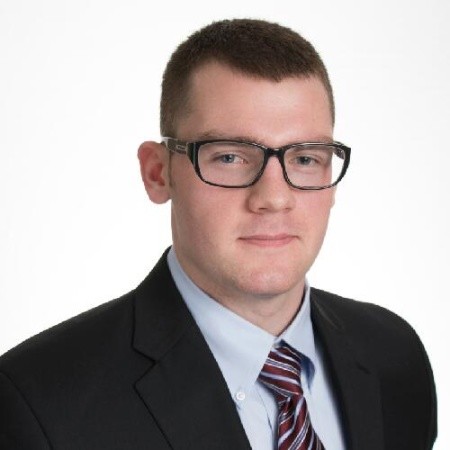 How To Cost-Effectively Boost Your Brand Presence On Twitter

A handful of companies successfully use Twitter to grow their social media presence every day. While some only have one person running all of their social accounts, others have entire teams dedicated to it. If you're one of the millions of small business owners out there who wants to dip -er Tweet your toe in the water with marketing your brand on Twitter, trying these 6 moves can help get you there without going broke in the process.

As you might imagine, doing the thing Twitter was built for will probably make good things happen. But then there's the question of how much and when. Tweeting too little runs the risk of your potential customers never knowing who you are. Tweeting too much might annoy everyone away, so what's that perfect balance? Turns out, according to a collection of data by Fast Company, that it can vary by as much as 25 Tweets. For some small businesses, the answer is as low as 5 Tweets per day for optimal brand engagement. If you're a Tweet machine, though, or you hire someone who is - up to 30 times per day can work well.

Leverage Gifs and Other Media

Nothing beats a well-timed gif:

Sorry, I couldn't resist! Adding gifs and other media that can further engage customers on an emotional level will almost guarantee more likes, comments and shares. That ultimately leads to more followers and hopefully more conversions for your business. If you do decide to throw a gif in there, just remember that it's only one gif per Tweet, according to Twitter. Fortunately, there's room for 29 more Tweets per day to slide some pictures in if you need to.

Engage With Customers And Potential Customers

This can be your bread and butter for getting good publicity on the platform. Wendy's and Vitamin Water do a great job of this with Tweet's like these:

Vitamin Water has also run successful contests through Twitter, like their #nophoneforayear challenge that just wrapped up about a month ago:

Even a smaller-scale contest to give away a gift card can work in your favor for getting more prospects. The big thing here, though, is just engaging with them to begin with. If someone Tweets a question or comment about your business, be sure to answer it in a timely manner. Look for people talking about things related to your business in the public feed and respond if it makes sense to.

Use Hashtags - But Do It Right

Using hashtags on Twitter is a great way to get your content in front of the relevant people who want to see it. Adding a simple hashtag, like "#ecommerce" or "#stimuluschecks" can get more eyes on your account and potentially more followers if you have something to say. Twitter recommends following some basic protocols when hashtagging, like doing your research, making it easy to spell, and giving people a reason to use your hashtag in their own tweets.

Along with that, there are also a few pointers about what not to do when Tweeting. Some of these might feel like common sense, but more than a few people have done these things since Twitter's inception back in 2006. The big ones are avoiding Tweets with too many hashtags and using all capital letters. Excessive hashtags can weigh your Tweet down (more to read for people deciding whether or not to Retweet) and all caps tell people that you're yelling. Most businesses probably don't want to give the impression of yelling.

This can probably come later after you get the swing of things, but investing in some social media management software will eventually need to happen. There are a lot of different options out there for managing post scheduling, reviewing growth metrics, and making sure your time is being used as efficiently as possible. That way, you can focus on the core functions of your business and let a program do the heavy lifting for you.

Humor can be delicate. If things go too far, a brand can take some damage. If it doesn't make people laugh, that can also be a problem. Striking the right balance will ultimately come down to your own gut instinct and knowing your market. A great example was when Minnesota's roads got especially icy one Saturday in January 2020. One of my neighbors - an insurance agent who runs his own agency, posted something along the lines of "As an insurance agent, I can guarantee that nobody should leave their house today." Taken out of context, it doesn't seem very funny. The thing that made it great was how obvious things were that no one should go out, almost everything on the ground was coated in ice!

If you're a small business owner and just getting established, even small observations like that one are great for connecting with the local community. If you really want to play it safe, stay away from the usual things that would be off-limits in a regular work environment and you should be good to go.

Tying It All Together

Whether you're just laying the groundwork to start out or you have an established business looking to get more into social media, Twitter can be a great and cost-effective place to begin. One of the best things about the platform is how easily you can pull out your phone when inspiration strikes and connect with customers anywhere! Just remember, take things one Tweet at a time and the results will follow.

Bob Buckley is the founder of thiscollegelife.com, a blog for student success. 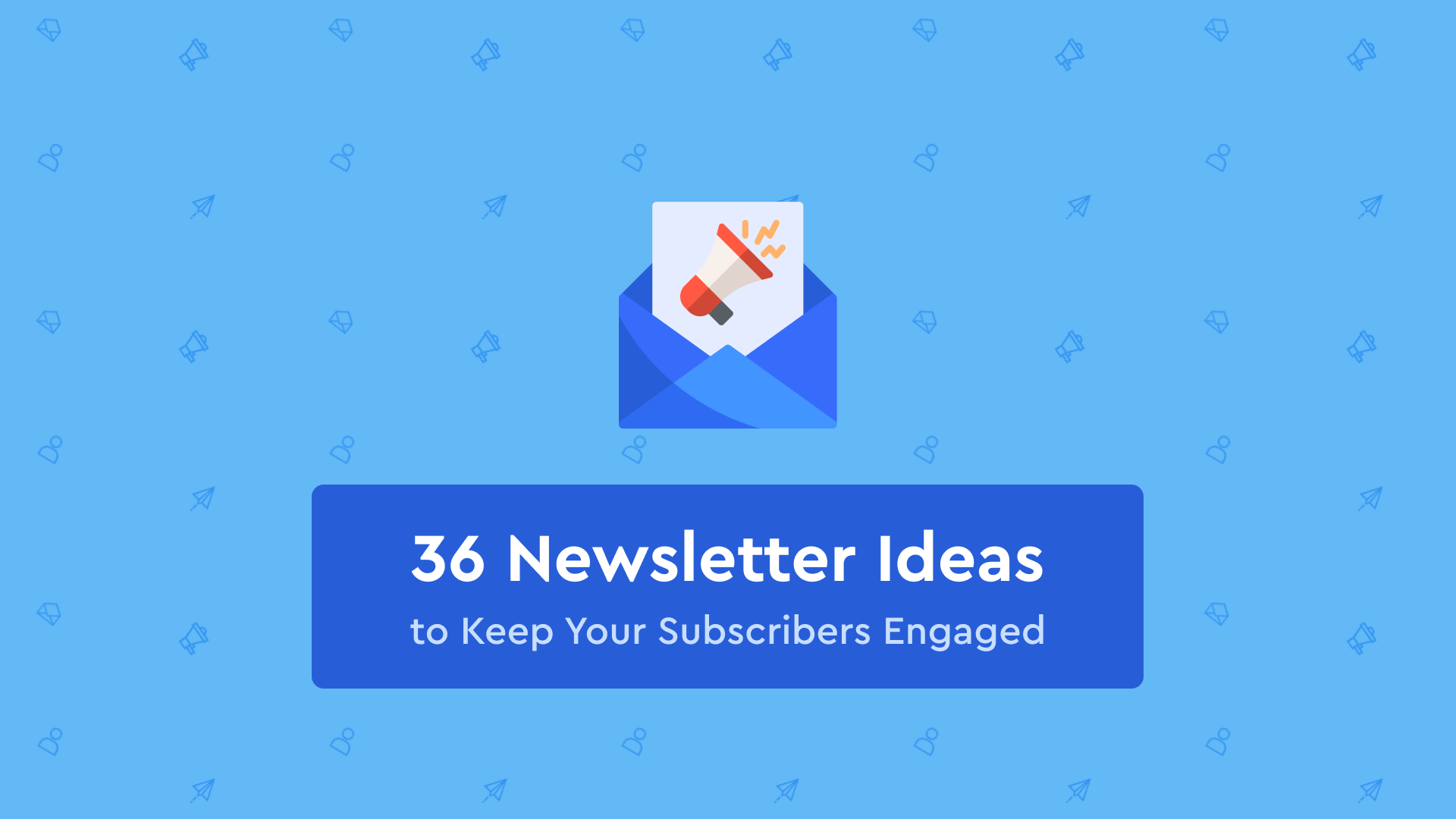 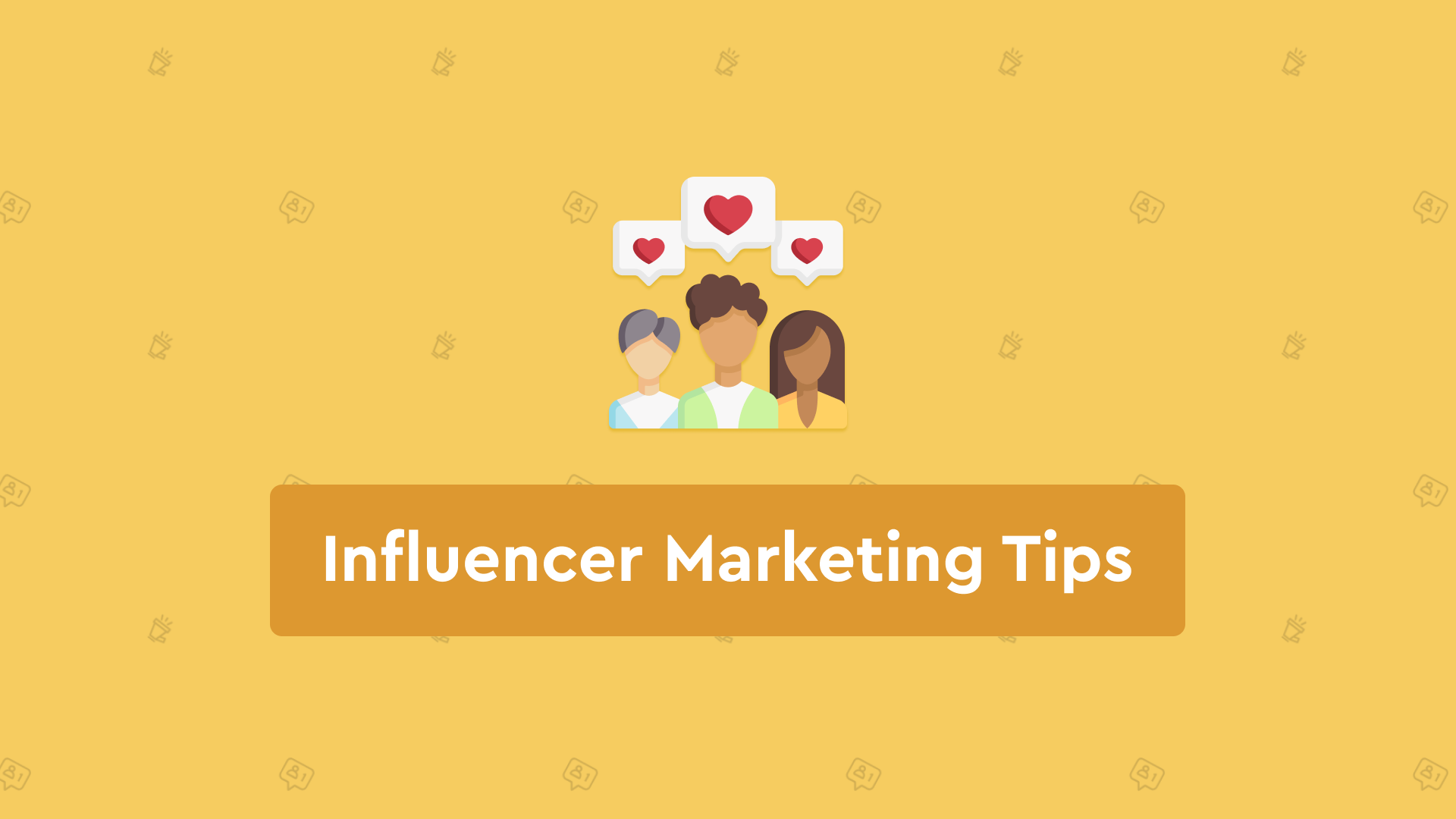 Influencer marketing uses influencers, such as celebrities, to push your product or service through a collaboration... 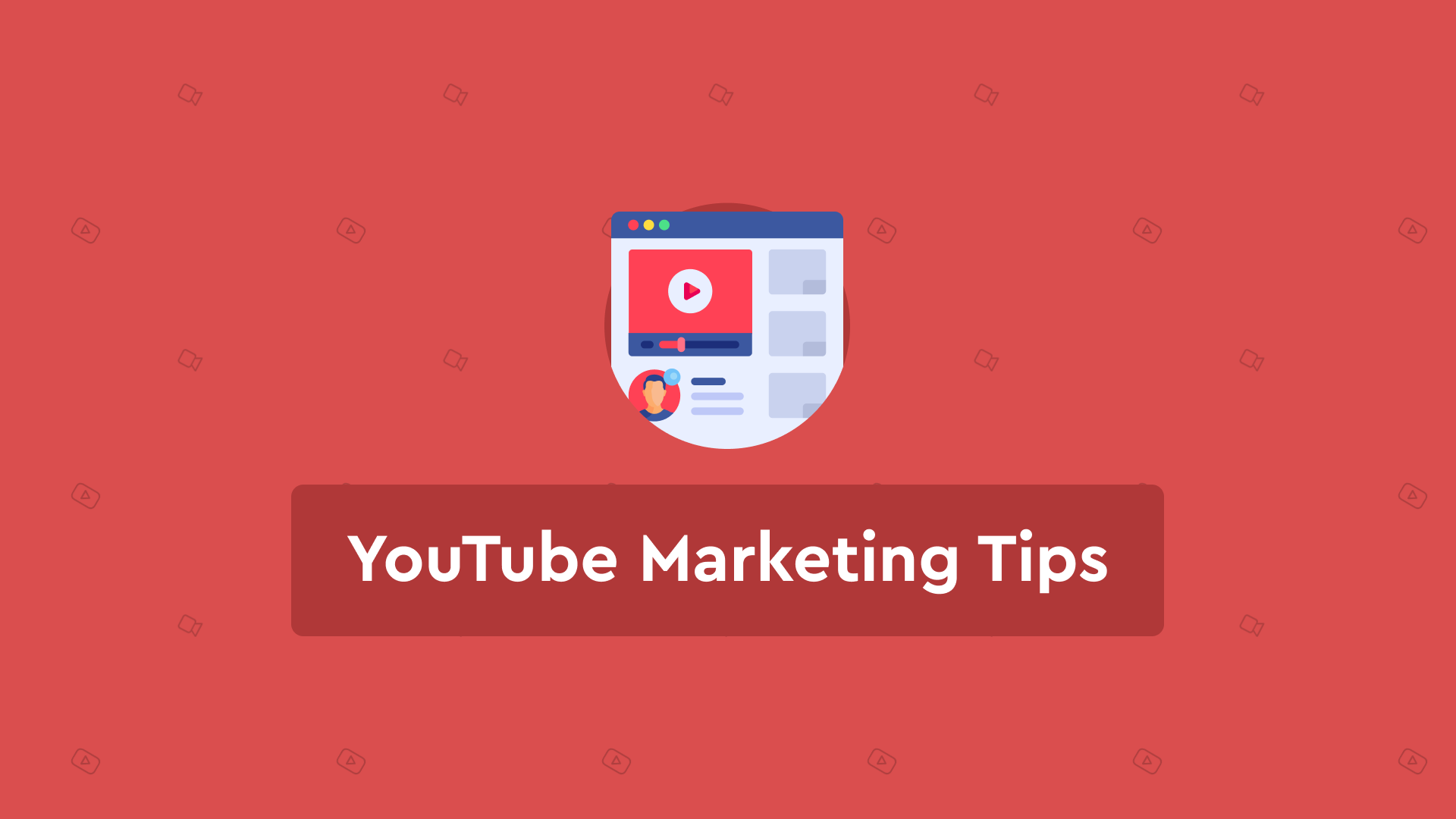